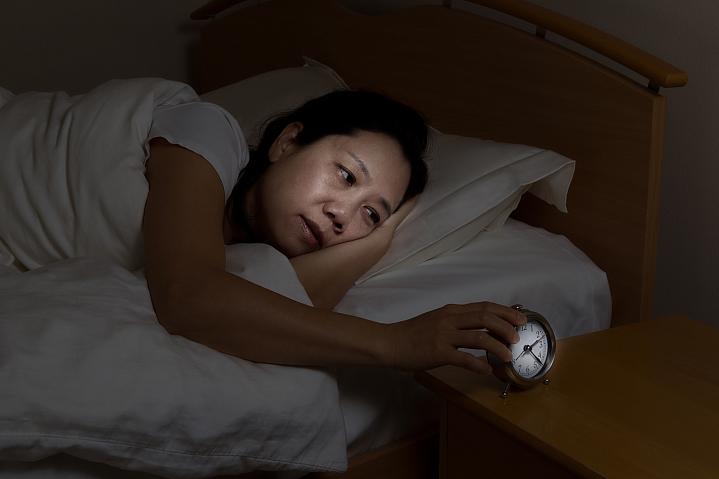 Not sleeping enough can harm your health. It raises your risk of many diseases and disorders. A new study found this may include dementia.

The study looked at data from about 8,000 people in Britain starting at age 50 who were in a long-term health study. Participants were asked how many hours they slept per night. They reported on their sleep six times over a 30-year period. Some also wore a device that measured when they were active to check the accuracy of the reports.

During the study, 521 participants were diagnosed with dementia. They were about 77 years old on average at diagnosis. When researchers analyzed the data, they saw a link between short sleep and dementia.

People who slept six hours or less a night had a higher risk for dementia later in life. They were 30% more likely to be diagnosed with dementia than people who slept seven hours per night.

The researchers controlled for other factors that affect sleep. These included smoking, physical activity, and certain medical conditions.

This study doesn’t prove that a lack of sleep increases the risk of dementia. But it adds to others that suggest a connection. More studies are needed to understand why.

“While we cannot confirm that not sleeping enough actually increases the risk of dementia, there are plenty of reasons why a good night’s sleep might be good for brain health,” says Dr. Séverine Sabia of Inserm and University College London.